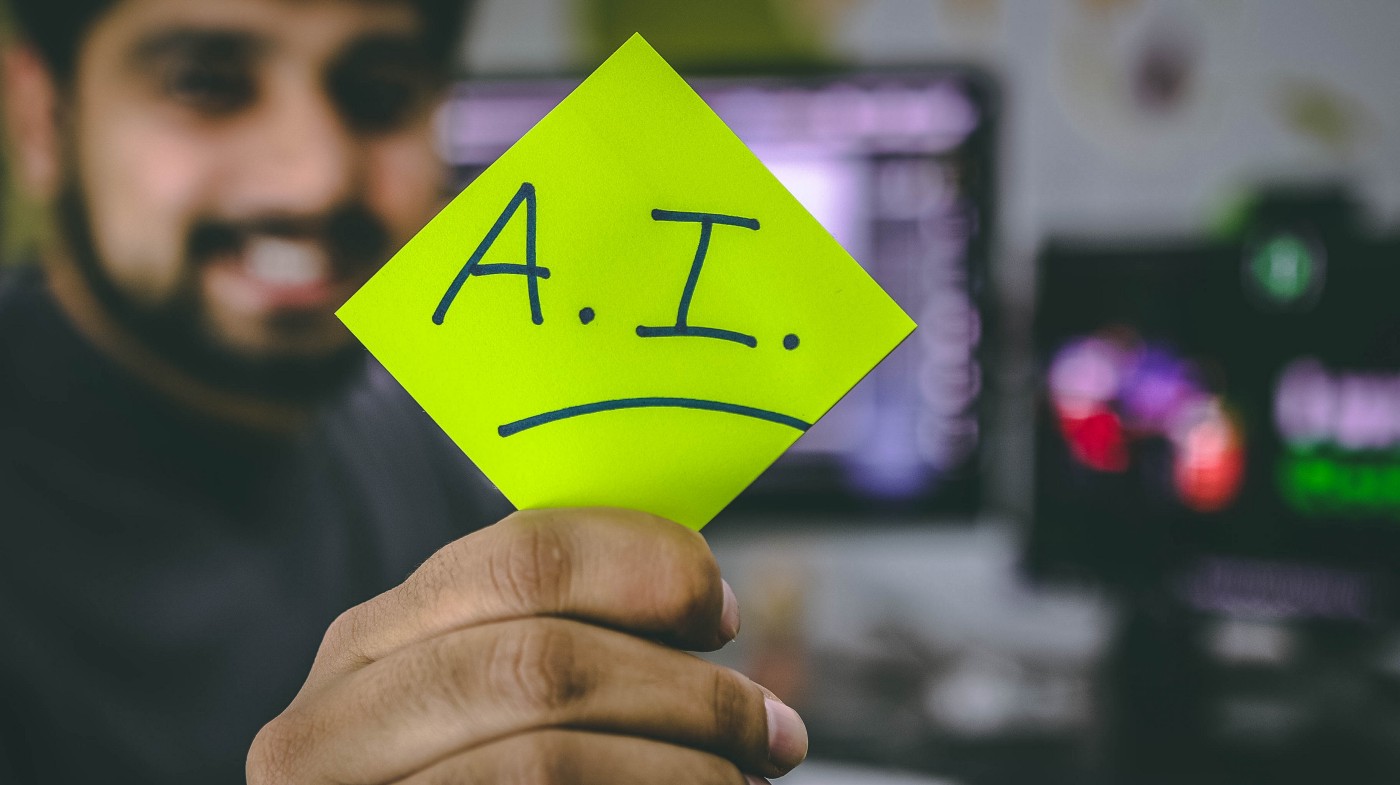 What AI is and isn't

The golden winter of Artificial Intelligence

Almost everyone has heard about Artificial Intelligence (A.I.), be it by watching movies like Ex-Machina, A Space Odyssey, Blade Runner, The Terminator, etc., reading books like the masterpieces written by Isaac Asimov, or having specialized training in the field. Not many know what Artificial Intelligence is and isn’t in reality, and the lack of knowledge usually breeds fear and contempt. Also, this lack of knowledge makes investors pour billions of dollars in almost useless technologies that are beautifully dressed up by their marketing departments.

This article is meant to inform common people, investors and anyone interested, about what Artificial Intelligence really is and how to see beyond the beautiful lies of the A.I. industry, while also making a statement about how the huge amounts of money poured in technologies without clear industrial potential may put A.I. on its way to a “golden winter”.

What is and isn’t Artificial Intelligence?

Artificial Intelligence or A.I. has become a buzzword, used by people who usually don’t even know what it means, not really at least. This section of the article will shed some light about what people think A.I. is, starting with the most common misconceptions, i.e. what isn’t A.I.

Automation is NOT Intelligent!

The most common misconception is that automation is artificial intelligence; however, that can’t be further away from the truth. Automation represents nothing else but devices and algorithms programmed (by humans) to perform repetitive tasks, or, as they are usually called, hard-coded computer programs or hardware. Hard-coding means that some human types each conditional statement (i.e. if condition x is true perform action y) or something similar, which takes a lot of time, effort and obviously money; most importantly, the computer program or hardware device doesn’t have intelligence of any kind. It just does exactly what it was programmed to do, nothing else. If something new comes up, the program won’t be able to adapt and give an answer for the new problem; a human must modify the program as to include the answer or solution to the new problem.

The measure of intelligence is the ability to change.

But what is AI then?

Truly intelligent computer programs or hardware devices use various algorithms that give them the ability to think, learn, act and adapt in a similar way humans do. These programs are usually probabilistic, meaning that they are rarely 100% sure that an action should or should not be taken. But they learn how to do a task in any form or variation, if the data it learns from is accurate enough. This is part of the reason many people in the industry state that “data is the new oil”, because with the right collection of data you can solve practically any problem using artificially intelligent agents (i.e. computer programs or hardware). Usually the method used to create these intelligent agents with data is Machine Learning or a sub-field that has been used a lot more in the past 10 years, the biologically inspired Deep Learning. Deep learning uses algorithms and architectures that are similar to the neural networks of the human brain, therefore creating artificial intelligence that can process data in a way similar to humans. This can bring along many problems of the human mind to the A.I. agents, like decision bias and inability to know for sure how a decision happens (due to the high number of neurons and parallel computations taking place).

Truly intelligent computer programs or hardware devices use various algorithms that give them the ability to think, learn, act and adapt in a similar way humans do.

Deep learning can be combined with another class of biologically inspired, this time, optimization algorithm, the genetic algorithm. The genetic algorithm is based on the process of natural selection (the way in which humans and other creatures evolved) to create, in time, the best possible agent, or the best neural network architecture and weights, for solving a given problem. This method of evolving neural networks using genetic algorithms is called N.E.A.T. (Neural Evolution of Augmented Topologies).

Many other methods can be used, but all of them have one thing in common: they learn to solve problems in a way similar to the way in which humans solve them (and sometimes even more efficiently). And they can give an answer even for new instances of a problem, or can adapt, based on incoming data, to the problem. This all proves that these agents posses narrow (or weak) artificial intelligence. And even if they are not even near to human level intelligence, they are intelligent.

In the past there have been two previous waves of excitement (thus investments) in A.I. research, and after each of those periods of excitement, a winter emerged, “freezing” most of the investments in the research. The reason previous winters emerged is because the researchers promised too much, were over optimistic about what they can accomplish and failed to deliver on those promises.

Today we have a new problem, as many companies focus on research that has little or no tangible industrial application, promising Artificial General Intelligence (human or beyond human like intelligence). In truth, we don’t need to create artificial humans or even create a superhuman intelligence to rule us all. What we need is to create computer programs or specialized hardware that has limited intelligence, so as to solve the tasks that need to be solved efficiently. In other words, we don’t need to imitate the brain in its entirety, just portions of it that are useful in solving some of the problems of humanity.

Also, many start-ups call themselves A.I. startups, without having any A.I. in their products. The reason this happens is pretty simple: we are inside of a bubble similar to the previous “dot-com” bubble, where investors poured huge amount of money in each and every company that created something on the web. Today we are in the A.I. bubble, which will also explode, taking investments down, mostly in start-ups. This will, hopefully, make venture capitalists invest their money more carefully, in start-ups and companies that make technologies that will have real impact for humanity in the near and far future.

One example of such technologies that will help A.I. change the world for the better are the various companies that create specialized hardware for Machine or Deep Learning. Companies like CyberSwarm Inc., Rain Neuromorphics, Aspinity, aiCTX and others develop what will most likely be the future of artificial intelligence: neuromorphic processors capable of improving the speed, size and problem solving capacity of neural networks. However, the amount of investment in these hardware companies pales in comparison to the investments in software companies, because software companies can deliver solutions faster, many investors looking for fast ROI and low risk. The real artificial intelligence revolution will come, however, from the hardware research, not from software. This will happen mainly because Neural Networks use analog processing, not the binary processing of our current computers (except binary neural networks which have limited utility). That is why artificial intelligence requires a new hardware architecture.

The real artificial intelligence revolution will come, however, from the hardware research, not from software.

How does it end?

The artificial intelligence field will endure, as it made its place in many industrial areas in the present and will have even more applications in the future. The investors will however be more careful when investing in artificial intelligence startups, after many of the startups and companies will fail to deliver on their promises. This will give great advantage to purpose driven companies that invest most time and resources in their technology. The companies that now invest huge amounts of resources in artificial intelligence research with no clear industrial focus, will most likely fail. Overall the next A.I. winter will be less cold than previous winters and will put the field on a path that is best aligned with what humanity needs from this technology, making the field flourish even further.