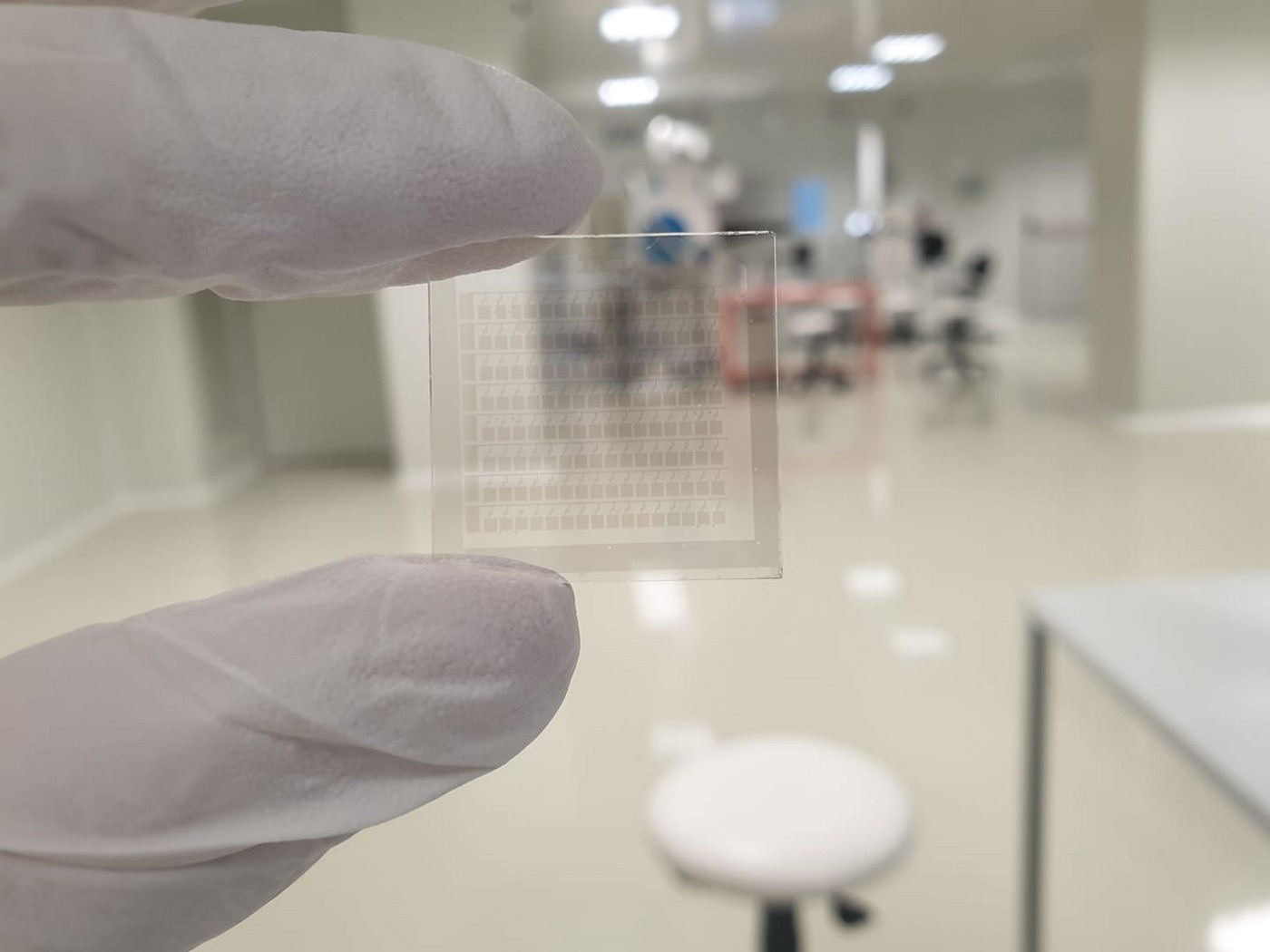 1 trillion new IoT devices will be produced by 2035, according to ARM.

What does that imply?

Firstly, they will need enough computing power to complete all the tasks assigned to them.

Secondly, they will generate whopping amounts of data that will need to be stored.

And, you cannot easily deploy cybersecurity software on IoT devices.

Needless to say, that generated data will be harvested and processed to train algorithms. Which involves even more power consumption, and serious upgrades in processing speed and storage. The challenge lies in the fact that current technology is reaching its physical limitations, so new hardware must be created to cater better to the needs of artificial intelligence. Last, but not least, the sheer volume of data and the ever growing number of connected devices have little to no security and represent an open invitation for cyber attackers.

That's why we decided to focus on researching new types of materials which could offer a strong security from the hardware level itself and even neuromorphic capabilities. And because we needed this kind of flexibility we got our eyes and minds on memristors.

One particular type of memristor developed by CyberSwarm allows for changing and setting the gradual connectivity of the device in a large number of resistive states. This in turn leads to the possibility of implementing Hebbian and anti-Hebbian learning rules. Memristors work in a way similar to human memory due to their ability to change resistance, or states. They can be successfully used for biologically inspired, neuromorphic computing, reproducing synapses in hardware neural networks.

Moreover, CyberSwarm’s patent pending technologies can also secure devices, communications and data transfer by using the unique flow pattern of electricity through the memristor. The startup takes advantage of the physical unclonable function of memristive devices to create Enigma-like encryption that can successfully replace all other security applications [1]. This puts control over data back into the hands of the users.

Aside from securing devices and data transfer, detecting anomalies and recognizing patterns, the technology offers strong encryption by means of a hardware true random key generator. Furthermore, it uses separate communication channels for sending information, protecting both the device and the data transmission between multiple devices. These features make it hard to alter by malicious parties.

It is also a lightweight security solution for the IoT, easy to integrate in any infrastructure or to embed in any kind of device. Not only does it have low power consumption, but also it can be adapted to the type of IoT device, providing anti tampering and disconnecting the device from the internet in case of an attack. The versatile technology can be used in many different areas of activity, with immediate focus being set on automotive and secure data handling, two industries more than ready for this type of solution. Simply put, it will transform any IoT device into an analogue device impossible to hack by digital means.

Making calculations directly at the hardware level, using real values from the software instead of binary values increases processing speed. The ability to process information in parallel leads to increased performance and reduces delayed responses. This is crucial for applications where the response time of a system is very important, like in the case of autonomous cars, where human lives are at stake, or cybersecurity, where it could make the difference between the system being compromised or the threat being blocked. The processing of neural networks directly on hardware means less operations are needed to calculate an output, therefore demanding less energy consumption and overall decreasing costs.

CyberSwarm is currently working on taking this solution to the next level and create a neuromorphic processing unit specialized for artificial intelligence, which enables devices to communicate with each other, identify what is going on in their environment, react and adapt accordingly in real time, turning them into “thinking” devices.

After the seed round from Draper Associates, CyberSwarm has partnered with nanotechnology and physics institutes to help achieve its goal of helping companies protect their digital business assets and upgrade their use of technology.